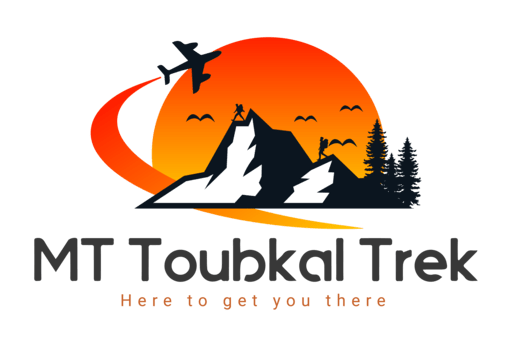 With its walls, mud towers, small windows and narrow and twisting alleys, the palace of Ait Ben haddou, which was built ten centuries ago, still stands tall in the village of the same name, thirty kilometers from the center of the city of Ouarzazate in the southeast of Morocco, where its role and its kasbahs cling to the slope of a large plateau overlooking the Unla River.

The palace receives those coming to it from the other bank of the Unla River with a newly built concrete vault. As soon as he passes through the arch, the visitor finds himself between the walls of the palace, and they are only steps until he is faced with an iron plaque that reads: “The Palace of Ait Benhaddou Welcomes You,” and another bearing a design for the palace. Followed by a long alley on its sides lined up shops selling antiques, pots and old ornaments, and between its sides a number of Moroccan and foreign tourists.

IT is located in the north-west of the city of Ouarzazate, 30 km away, in the rural commune of Ait Zeinab, in the department of Amrazghan. It was built on the southern side of Taourirt Negram hill on the eastern bank of Asif Margin in the Onila Valley, which was a corridor for the transit of trade caravans linking the desert areas and the coasts of the Mediterranean.

The geographical positioning of the Kasbah AIT BEN HADDOU on a large commercial hub made it the subject of the ambitions of the various ruling dynasties that followed Morocco. The novel says that the first facility in the Kasbah was Igram Niqdarn, a place that was headed by a Berber princess of Jewish origin (similar to the priestess), whose rule extended to the Souss region. The notary of the village left a document saying that the first nucleus of the kasbah was founded by the Ait Issa or Hammad tribe in the twelfth century AD, and it will join General “Ben Haddou” appointed by the Almorabit Sultan Yusuf bin Tashfin to establish security in this area known for the activity of its trade convoys and tribal conflicts. The novel also claims that the area was occupied by the Portuguese state at the time, and according to studies, the oldest antiquities in the Kasbah date back to after the seventeenth century AD. During the nineteenth century AD, the Kasbah played an important role in representing the influence of the Makhzen in the region and was the seat of the caliphate of the honorable elders.

Sultan Hassan I had passed through the region to join Tlawat and then Marrakesh, during the last movement he led between 1893-1894AD, and appointed Al-Basha Al-Kalaoui as governor of the south, who met resistance from the Ait and Ozgate tribes, except for the Ait Haddou tribes that had relations with the Kalaoui. The Kasbah AIT BEN HADDOU was easily occupied, during the period of protection, as a result of the support provided by the new pasha of Marrakesh, Tohami El Klaoui, forcing the tribes of Ait Ben Haddou to fortify in the Kasbah throughout the colonial period, hence the nickname “Mont Saint-Michel de Chlouh” (le Mont Saint Michel des Chleuhs). The residents were not able to establish the new village on the eastern bank of Asif Marghan only with the advent of independence. Ait Ben haddou Palace, which has been classified as a world heritage by the United Nations Educational, Scientific and Cultural Organization “UNESCO” since 1987, is an architectural edifice, which includes a number of houses and kasbahs, and occupies an area of ​​1,300 square meters, pierced by many narrow alleys in length and width, intertwined in a unique geometric form.

Station on the caravan route

The researcher in the history of the Moroccan south, Abdel Karim Al-Tazarni, says that the Ait Ben Haddou Palace is a model of mud architecture in southern Morocco, and he explains to Asharq Al-Awsat that it was built in its current form during the eighteenth century. However, some archaeologists assert that it was built for the first time during the era of the Almoravid state in the eleventh century AD, as it is believed that a person named Amghar Benhaddou was living there during the period of the Almoravid rule in the same century, explaining that the palace formed during that period a station for trade caravans between Marrakesh and Sudan.

The researcher in history adds that the construction of the palace on a hill overlooking the valley did not happen arbitrarily, but rather it is a strategic choice, which includes security reasons represented in the fact that the area is naturally fortified, not to mention that the entry and exit from the palace were carried out through two gates in order to monitor the movements around the perimeter of the palace. The choice of the site includes economic reasons, represented in the exploitation of the river’s water for agriculture.

The palace includes several facilities that are still standing. In the center is a mosque, the walls of which are aligned with the walls of the houses. It includes a well, ablution facilities and a Quranic school. In the middle of the palace is the “collective square” in which the residents of the palace used to gather during family and religious occasions, and at the top of the hill is the “collective warehouse” that was used to store grain.

Although UNESCO’s classification of the Ait Benhaddou Palace as a world heritage requires care to protect it from disappearance and manifestations of distortion, the restoration process seems slow, as the effects of time are still visible on many of the walls and houses. And what made the restoration more difficult was the migration of local residents to their homes, as they were restoring their homes with their own hands whenever necessary. While some historical sources indicate that about 98 families lived in the palace until 1940, during its visit to the Middle East, it found only five families, one of whom turned her home into a café serving tea and coffee on a traditional bed.
Tourism and cinema

Muhammad was in his early forties. Asharq Al-Awsat met him in front of his shop selling gifts, antiques and some old utensils. After saying goodbye to a French tourist who bought a small souvenir, he turned and said: “Hello, sir.”

Mohammed says: “I am not a resident of the place, but I live in a village about 8 kilometers from here, and I own this shop, which does not exceed an area of ​​ten meters,” noting that his customers are Moroccans and of different nationalities, “but Europeans visit the palace a lot.”
The palace has gained historical fame thanks to the cinema, as its spaces have appeared in many historical films such as “The Mummy” and “Gladiator” by British director Ridley Scott and “Alexander” by American director Oliver Stone and others.
With the same view and the same loftiness, the palace of Ait Benhaddou bids farewell to his visitors as he received them, after shortening them a lot of the architecture and culture of Morocco. It is enough to sit on a roofed terrace in a narrow alley to see how the first Moroccans used to meet to discuss the affairs of the tribe, as one of the visitors said. 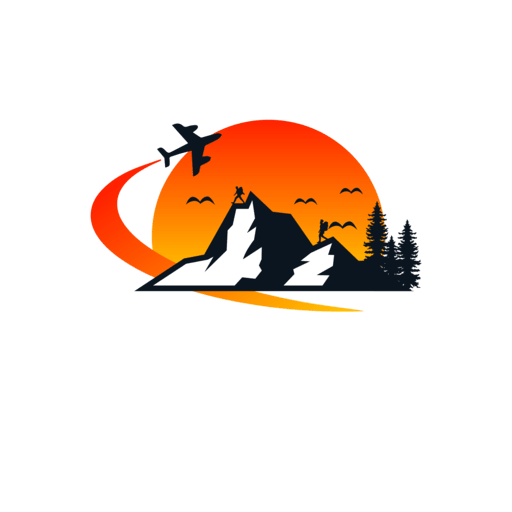 Subscribe to the free newsletter and stay up to date

MT Toubak trek based in Imlil and  the Atlas Mountains is our home, we are a specialist for MOROCCO travelling, and  a professional team who will make you satisfied, adventure is our passion and we do this with much love.